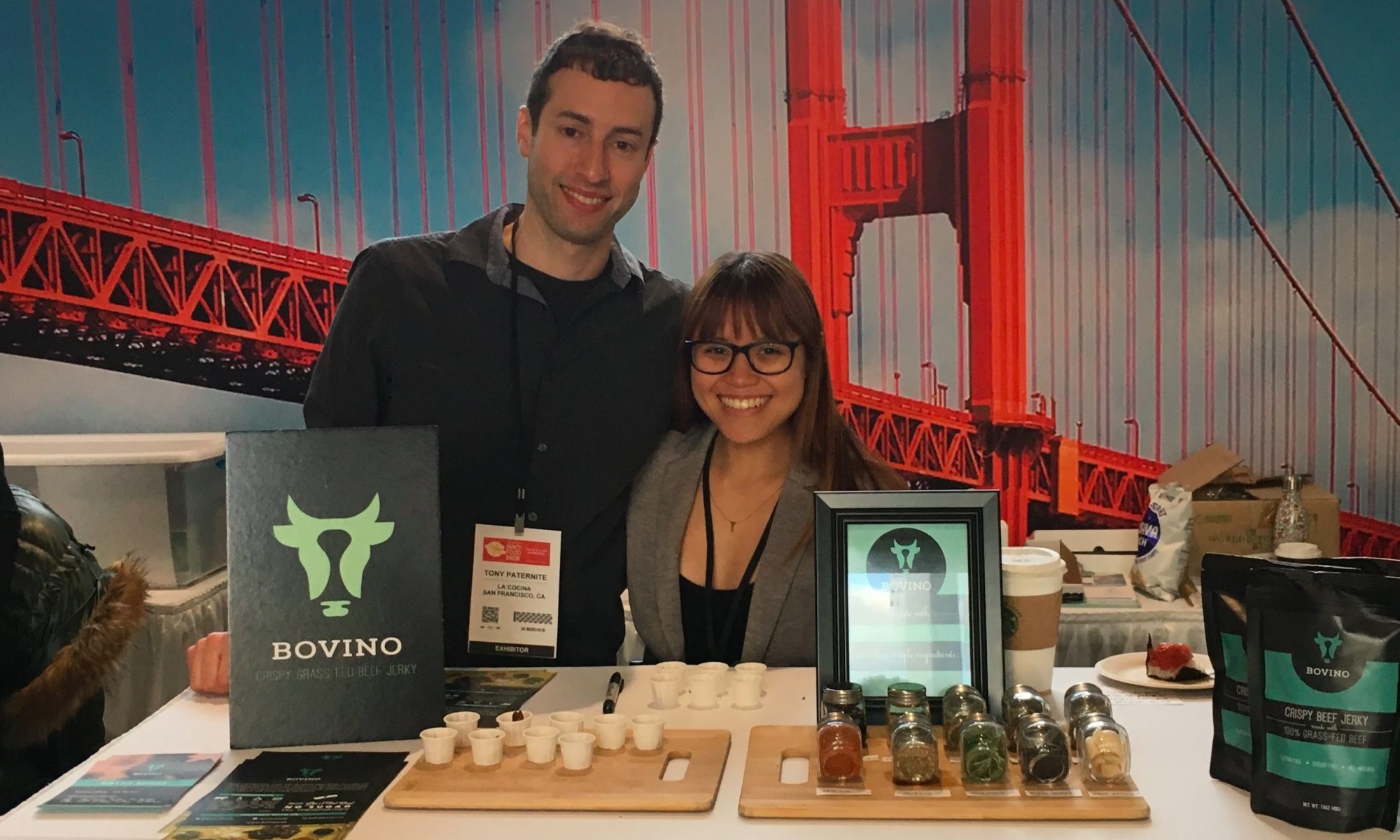 First things first: Do you have a good product?

And if you think so, follow-up question: how do you know?

Forgive us for stating the most obvious of the obvious, but before you start on your package design, before you work on your social media plan, before you plan your global expansion for your delightful new food product, before you plan for mergers and acquisitions, it’s always a good idea to spend your early emotional and physical capital on the driving force behind the success or failure of your new venture: the product.

Does it taste good? Do people want to eat it? Have you asked for impartial feedback, anonymously? Because if you only ever ask your momma, well, chances are you aren’t going to have a wide enough survey.

In the food business, packaging is important. Making connections with contacts in grocery stores is important. Hell, all of the pieces are important. But if you don’t have a solid foundation on which to build, none of the other fundamentals are going to matter.

That’s why it’s so critical to spend the time on the front-end in product development, especially if this if your first venture into the packaged goods business.

Here’s what Tony Paternite, from Bovino Jerky had to say, and we’re quoting in full since he hit the nail on the head with this one:

First things first, definitely go around and have both friends and strangers try your product before launching. We went to various food related meetups with a mason jar of our jerky and the reactions were usually the same: “Oh wow, it’s like a chip!”. We knew we had something special when a manager of a co-op kitchen told us: “I can’t begin tell you how many variations of trail mix, jerky, and kombucha I’ve tried from people. I’ve never had anything like this before.” The responses were almost always positive, which seemed to have validated the product from a taste and uniqueness standpoint. If people in your target market are not enthusiastic about your product, it may be difficult to gain traction.

And secondarily, can you afford to produce it such that it will taste good and people will want to eat it but you can still make enough money to pay for the production and associated costs and pay yourself a living wage and eventually scale to include anyone else involved in the production and marketing and all that?

That is to say, second things second, you can make a granola bar someone besides your loving grandma wants to eat, but can you do so at a price that will keep you in business?

We’ve been at this for a while, attending conferences, reading the biz mags, and above all else, interfacing directly with hundreds and hundreds of eager and enthusiastic small producers. If folks make it past that first first thing, sometimes this second thing trips them up. If it costs you a billion dollars per granola bar, you’re not going to be in business for too long. Half a billion, even.

We’ll close with a few thoughts from Tony again, who aside from making a delightful product (we’ve tasted it a few times since they first got going!), has wise words on the trials and travails of starting a new food business:

Connect with other people in the food industry and ask as many questions as you can. There are some tough hurdles that you can’t easily Google for answers. Truth is, we are still struggling with producing and selling our product profitably. Starting out, you are at a disadvantage because you are producing a product at a small scale but competing with established brands who produce at a large scale and have a much larger profit margin. This is why it is important to differentiate yourself from others. With a product like beef jerky, it becomes a bit of a rabbit hole when dealing with all the regulations. You must rent out commercial kitchen space in order to sell direct to consumer. If you want your product in any stores, you must work with a USDA certified facility and most do not want to work with a small time startup. We must have called about 200 manufacturers around the country before finally finding one willing to work with us. The one we ended up with was a result of establishing real personal connections with others in the food industry. So get out there and don’t be shy!